How to use trusted devices to protect your WordPress site

Stopping brute-force attacks is a delicate balance between deploying strong countermeasures and preserving a great user experience. The modern approach taken by sites such as Google and Facebook is to track the devices that are used to log in. There are benefits to this approach which we discuss in this article. 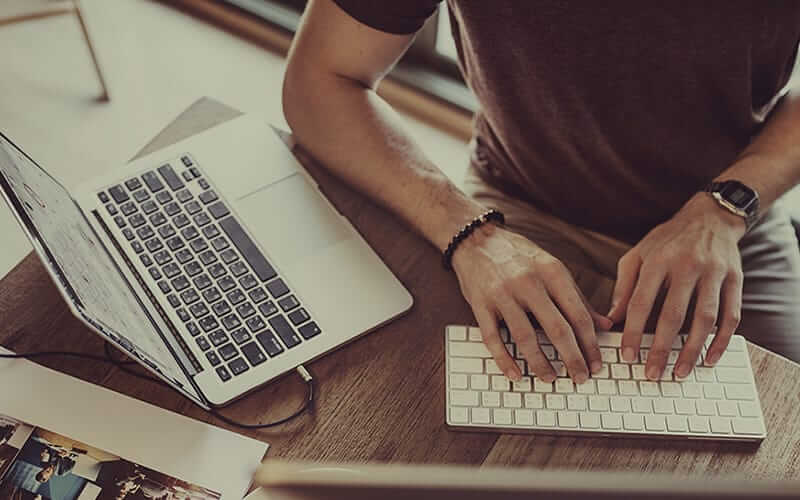 In theory, an attacker will always be able to guess your password through a brute-force attack, but the problem for them is that it could take hundreds of years to do it. There could be millions of possible combinations if your password is long and complex enough. However, attackers use sophisticated scripts that will often find passwords in a matter of days using techniques such as dictionary attacks.

A common defence against brute-force attackers is to limit the number of failed login attempts that can be made and then lock out the users account. The idea is that the attacker will only be able to guess a small number of times before the account is locked and the attack will stop. There are however, a number of problems with this approach:

The downsides of this approach have led to the development of the ‘trusted devices’ system in use by many sites today.

What are trusted devices?

When a genuine user makes a successful login to their account, the device that they used is remembered and treated as trusted. The device is linked to their account only so it wont help if they try to login using a different username.

The main benefit of this approach is that a different strategy can be used for genuine users with trusted devices, and another strategy for untrusted devices. For example, strong counter-measures can be implemented against untrusted devices making multiple failed login attempts without impacting the experience of real users.

Many social media sites employ this approach because it is not feasible or desirable to lock out large numbers of users accounts.

What about temporary lockouts?

Permanent account lockouts are not a preferable solution, but temporary lockouts of relatively short duration (against untrusted devices) can slow down attacks to the point where they become unviable.

A temporary lockout of untrusted devices is thus a good solution.

How to implement trusted devices functionality on your site